The Telangana government has also cancelled the 10th examinations and postponed the 12th examinations indefinitely in view of the increasing cases of corona infection. Special Chief Secretary (Education) Chitra Ramachandran informed in this regard.

The Telangana government’s decision comes after the CBSE decided to cancel the 10th examination and postpone the 12th examination. The second wave of corona infection is currently wreaking havoc in many states of the country.

In the last 15 days, the number of positive cases of Covid-19 has also increased in the state of Telangana. In view of the increasing number of cases, the state government on Thursday cancelled the TS SSC examinations and postponed the Telangana Inter exams indefinitely.

A notification to this effect was issued by the board officials in the evening after a high-level meeting convened by Chief Minister K Chandrasekhar Rao a day earlier. The Telangana government has taken a decision on board examinations after CBSE decided to cancel the 10th examination and postpone the 12th one.

Objective criteria will be released based on the TS SSC result

Special Chief Secretary (Education) Chitra Ramachandran said that all class 10 examinations scheduled to be held from May 17 have been cancelled. The results of class 10 students will later be given by the Telangana board of secondary school certification on the basis of objective criteria. 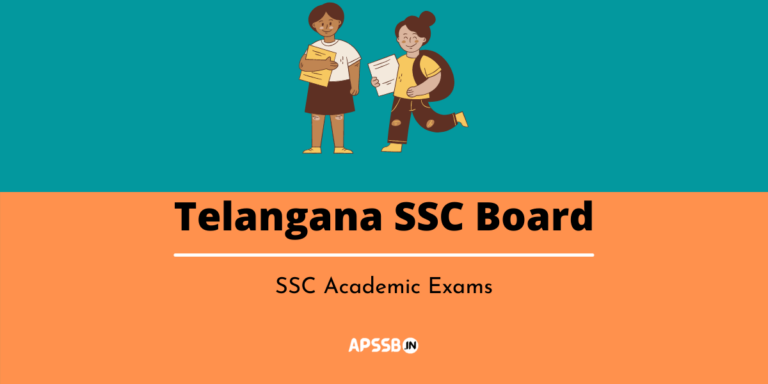 Similarly, Ramachandran also announced that all intermediate (Class XII) examinations to be held from May 1 to May 19 have been postponed indefinitely. He said that the new date of examination will be announced only on the basis of the status review that will be conducted in the first week of June.

Students will be given at least 15 days notice before the exam. On the other hand, in respect of intermediate first year (class 11), the Special Chief Secretary said that all students will be promoted in the second year (class 12) without examinations.