SSC CHSL Result 2021 ssc.nic.in CHSL Tier 1 Exam Cut Off Marks/Merit List – Check Online: The Staff Selection Commission has announced the date for result announcement for Tier 1 CHSL Exam. According to the information, the SSC CHSL Tier-1 Result will be declared on 30 November 2021. Candidates will be able to check this result on the official website by using registration details.

The Combined Higher Secondary (10+2) Level Examination (Tier-I), 2020-21 was conducted from 04th August to 12th August 2021 in multiple examination centres across the country. All the candidates who took part in the examination are eagerly waiting for Tier-1 Results.

Posts of Lower Division Clerk, Postal Assistant and Data Entry Operator posts in various departments are to be filled upon completion of the SSC CHSL Exam. There are a total of 4893 vacancies for these posts under CHSL Exam 2020-21.

The selection to the posts of PA, SA, JSA, DEO, LDC will be filled on basis of candidates’ performance in Tier 1 + Tier 2 exam and skill test. The schedule for the Tier 2 exam and Skill Test will be released on the official website after the SSC CHSL Tier-1 Result gets declared. 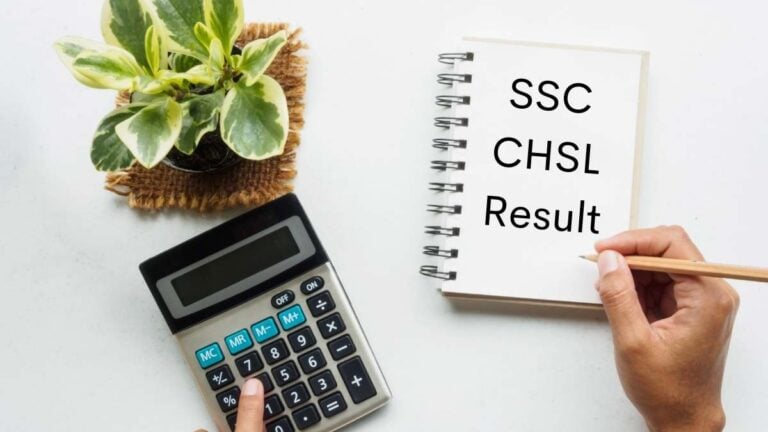 This year, more than 20 lakhs candidates applied for SSC CHSL 2020-21 (10+2) exam. The SSC result link for the CHSL Tier-1 exam will be added here in the form of a PDF as and when the result is declared at the official website of SSC (www.ssc.nic.in).

As per the reports, the SSC CHSL Tier-1 Result will be declared on 30/11/2021. All the candidates who were part of the exam are advised to check the result on this webpage on 30th November. When the result will be available we will share the link here which will redirect you to the official link. Visit the website regularly for updates and information on SSC CHSL Exam 2021.