REET Exam Date Changed, Application Form to be re-opened: Teacher Recruitment Exam Postponed in Rajasthan, Exam to be held on this day instead of June 20, 2021. Check the Latest news from APSSB.in.

Rajasthan REET Exam has been officially postponed now. The exam date of the Rajasthan Teacher Eligibility Test (REET) has been changed. The Education Department of Rajasthan tweeted and informed about the same. According to a press release issued by the Rajasthan government, the REET exam on April 25 will now be held on.

Latest News: Department of Education, Rajasthan has again postponed the REET 2021. Seeing the surge in Covid-19 cases, the education department has postponed the REET again. Now, it won’t be conducted on June 20, 2021. A new REET Exam Date shall be issued once the situation turns normal. Here is the tweet. 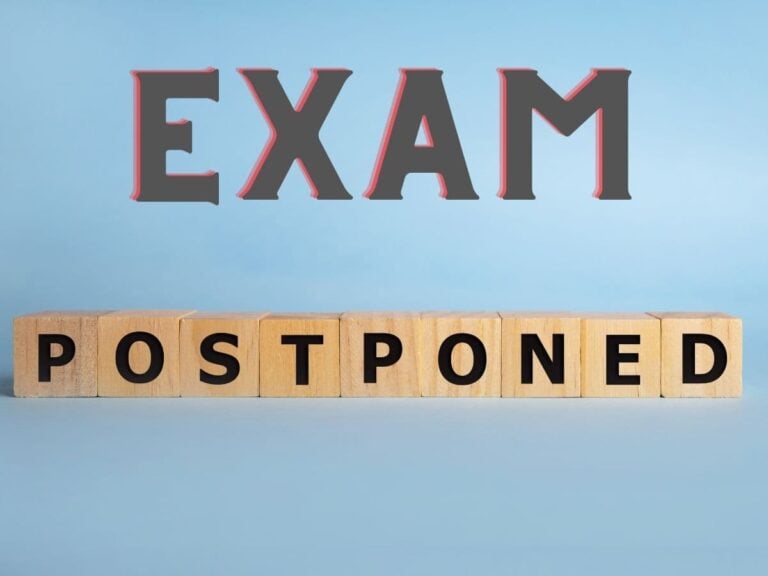 On the other hand, Dr D.P. Jaroli, Chairman, Rajasthan Board of Secondary Education and Chief Coordinator, REET said that the EWS candidates will soon be given an opportunity to apply for the exam. The registration dates will also be announced soon.

Chief Minister Ashok Gehlot had announced exam dates for the recruitment of 31,000 teaching posts in the state on the occasion of completion of two years of Rajasthan Government, which was April 25, 2021. The REET admit card will be available for the eligible applicants about two weeks before the new reet exam date.

It may be known to you that the recruitment of 31, 000 teaching posts in the state is pending for quite some time. Several candidates had approached the Education Minister (Rajasthan Education Minister) last year demanding clarity on the pending examination.

According to media reports, the committee set up to postpone the exam due to Mahavir Jayanti has submitted its report. It was formed by Chief Minister Ashok Gehlot on March 24. Rajasthan Agriculture and Animal Husbandry Minister Lal Chand Kataria had also written to CM asking him not to conduct examinations on Mahavir Jayanti.