The Rajasthan Staff Selection Board has announced the exam date of Patwari recruitment now. The exam has already been postponed twice, once due to the increasing infection of Corona and once its date clashed with the Railway Board recruitment examinations in January.

There is a lot of anger among the youth of the state due to the postponement of Patwar recruitment. The youth say that if the board postponed the exam date, then the new date should have been announced on the same day. RSMSSB Patwari Admit Card 2021 will be issued in the 2nd week of October 2021.

The new RSMSSB Patwari exam date is 23rd and 24th October 2021. In this regard, candidates have been asked to keep checking its website rsmssb.rajasthan.gov.in to get the latest information about the exam and Rajasthan Patwari Admit Card. This information has been released by the Chairman of the Commission, BL Jatavat. 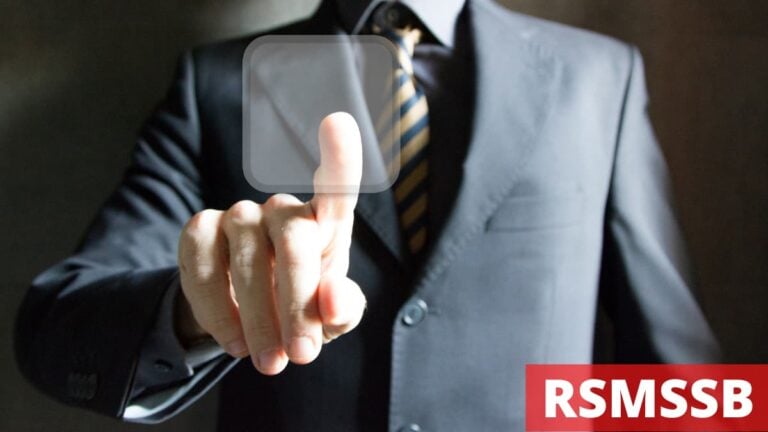 Trouble due to no recruitment calendar

In the state, an annual calendar is not issued for the recruitment of the Rajasthan Public Service Commission and Staff Selection Board. Due to this, the preparation of youth is being greatly affected. The youth say that if the date is announced by the recruitment agencies in advance, then the youth can get a lot of benefits.

The Patwari Rajasthan Recruitment was advertised in January-February 2020 and during the same period, the registration process was completed by the board. It has been almost a year yet the board failed to conduct the examination timely.

There are 4421 posts of Patwari in Rajasthan state for which more than 10 lakh applications have been received by the department. The selection will be done on the basis of the written exam and the interview. RSMSSB Patwari Admit Card 2021 will be uploaded online at the commission’s website.

Apart from the RSMSSB Admit Card of Patwari Exam, candidates should bring a passport-sized photograph and one government identity card to the exam centre. The ration card won’t be accepted as the document for verification. So, you should bring either Aadhar Card, Voter ID, or PAN Card to appear in the exam.