NEET PG exam scheduled for April 18 has been postponed due to corona, Union Health Minister informed. The health minister tweeted that the decision has been taken keeping in view the safety of medical students. The new date of the examination will be announced by looking at the situation in Corona.

Amid rising corona cases across the country, the Central government has decided to postpone the NEET PG exam scheduled for April 18. This was stated by Union Health Minister Dr Harsh Vardhan in a tweet on Thursday evening. 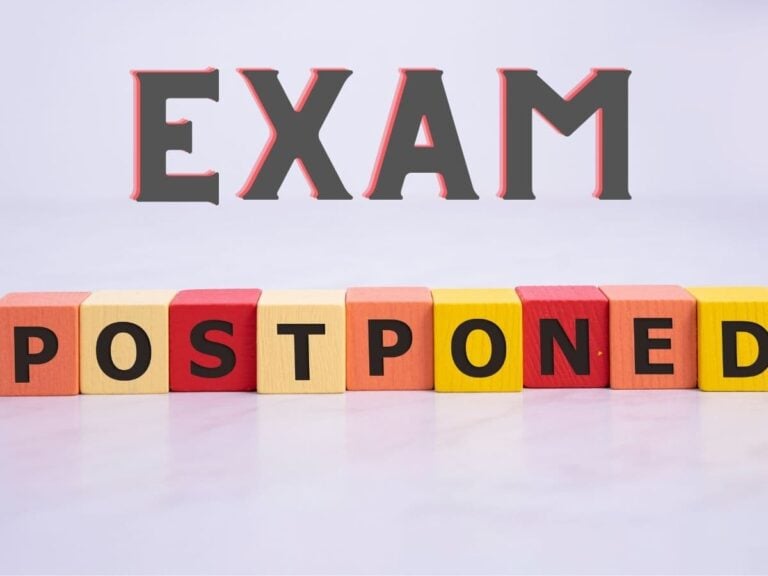 He said that in view of the situation in Corona, new dates of the examination will be announced. This time around 1.7 lakh students were to appear in the NEET exam. Through this examination, medical students get admission to government colleges.

NEET PG Postponed – New Exam Date to be out soon

Union Health Minister Dr Harsh Vardhan tweeted, “In view of the increasing number of covid cases, the Government of India has decided to postpone the examination #NEETPG2021. The exam was scheduled to be held on April 18. The next date of examination will be decided later.

A decision has been taken keeping our young medical students in mind.” He also said that the safety of young doctors is paramount for us and the next date of examination will be fixed after reviewing the situation.

Record 1.99 lakh corona cases in 24 hours in the country

Corona cases are on the rise across the country and in the meantime, the exam was to be conducted in offline mode. Many were expressing concern over the safety of students, which has been taken by the central government.

So far, in view of corona, many central and states have decided to postpone board examinations. The country has found 1.99 lakh infected in the last 24 hours. So far, many states have imposed restrictions to prevent infection.