Indian Army was founded on 1st April 1895. At present time there are approximately 13 Lakh active personnel and 10 Lakh reserve personnel serving the Indian Army. These days we are noticing a huge interest from youth in this branch. 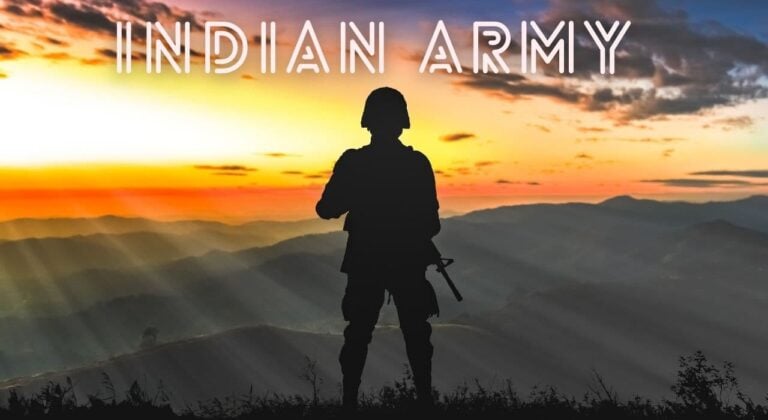 You can Join the Army after 10th, 12th, Graduation/ Post Graduation, Engineering, Diploma Courses & LLB. Many youngsters want to be a part of the Army but they are confused that how to be a part of it and what other option for them.

To solve this confusion in this post we will tell you the Indian Army selection process, required educational qualifications wise post rank and other details about the Indian Army. So read this very carefully.

There are two types of Selection Commission in the Indian Army- Permanent Commission and Short Service Commission.

Note- The * posts for the Serviceman of Indian Army fresher cannot apply these posts.

The selection process for these will also be based on the Physical Test, Written Exam, and Medical Exam.

For these posts, you have to face a written exam, SSB Interview, Medical Test after clearing the CDS exam.

You can join Indian Army after Engineering as following posts.

It is the full details about the Indian Army Recruitment and Selection Process for various posts. Here on this page, we will also update the direct link for recruitment notifications issued by the Army.