After a delayed schedule of 21 Months, Haryana is all set to conduct Panchayati Raj Elections in the upcoming days. Election dates for 10 districts in Haryana have been announced in the first phase. Elections for Zila Parishad (Jila Parishad) and Block Samiti will be conducted separately from than Sarpanch Election.

The state will go to the election on 30 October 2022 with Zila Parishad chunav. Panchayat elections to elect Sarpanch and Panchayat members will be conducted on 02 November. Results will be announced on the same day of polling.

There are a total of 6,220-gram panchayats, 143 panchayat samitis, and 22 Zila Parishad in Haryana. The total number of eligible voters for the panchayat polls is 1.20 crore with more than 56 lakh women.

Since election dates were announced, voters are showing interest in knowing the Haryana Gram panchayat Voter List for their concerned wards.

Here we are providing Voter List for all Gram Panchayats of Haryana according to the Ward Numbers (Ward-bandi). 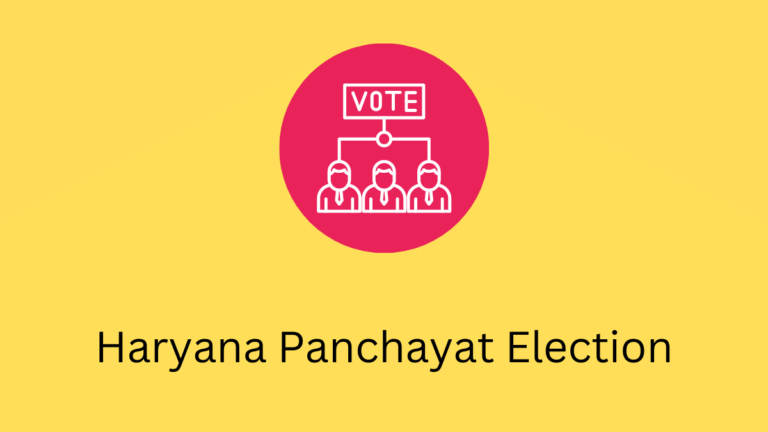 At first, we are covering all the 10 districts which are going into polls in the first phase. We will add these list district and block-wise. Users can select their panchayat according to the relevant block and download the pdf file of Haryana Voter List 2022.