The Haryana government has decided to cancel the 10th examination and postpone the 12th examination. However, the Haryana Board is yet to clarify the formula for resulting 10th class students. The decision has been taken in view of the situation arising out of the second wave of coronavirus in the state.

This information has been tweeted by the government. The Board of Secondary Education, Haryana had already issued admit cards (Haryana Board Exam Roll Numbers 2021) for the 10th and 12th examinations. The HBSE 12th Admit Card will be issued afresh for the students whenever the exam takes place. 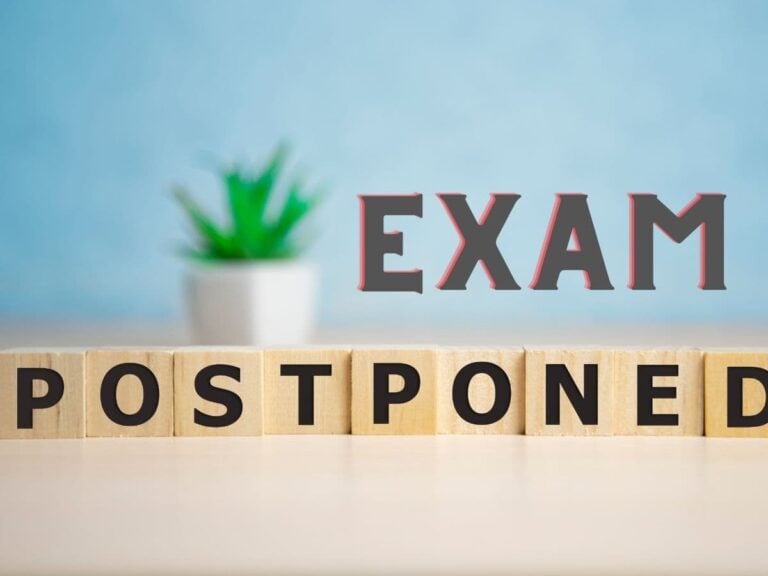 The class X board examinations in Haryana were scheduled to be held from April 22 to May 15, 2021. The state government has decided to cancel the examination after organizing a meeting with the Haryana Board officials.

The final examinations for class XII were scheduled to be conducted from April 20 to May 17, 2021. The date has been extended. However, the new BSEH 12th date sheet has not yet been announced. On the other hand, he had appealed for further decision on the recovery of the situation like the CBSE for the 12th examinations. The other states like Gujarat, Uttar Pradesh, Rajasthan, Madhya Pradesh, etc has also decided to cancel or postpone the board exams amid the Covid-19 wave.
Share This News Facebook Twitter WhatsApp