Krafton has released the Indian Version of PUBG Mobile with the name Battlegrounds Mobile India (BGMI). The game is available for the Android Device on the Google Play Store for a long time and on the Official Website as well. But iOS users waited 3-4 months for the game to be launched for their devices.

BGMI Lite APK
BGMI for iOS has been released publicly on 18th August 2021 after a lot of testing. Krafton had hinted at this BGMI iOS Release date through an in-game event and also through Instagram posts. Finally, the game can be downloaded on iOS-based devices now using the App Store.

The game has become a super hit since its availability for Android Devices in India. The BGMI has seen more than 50 Million downloads so far and is being played by a larger number of players currently.

BGMI iOS Launch Date News: Krafton didn’t make a hurry to release the game for iPhone users. Although Krafton didn’t reveal any official date regarding the BGMI iOS Release date the company was expected to release it after 3-4 months of the Android version.

Famous Players like Kronten, Ghatak said from time to time that the Game may not be released any time soon. They urged the users to play it on Android till the BGM for iPhone was released. 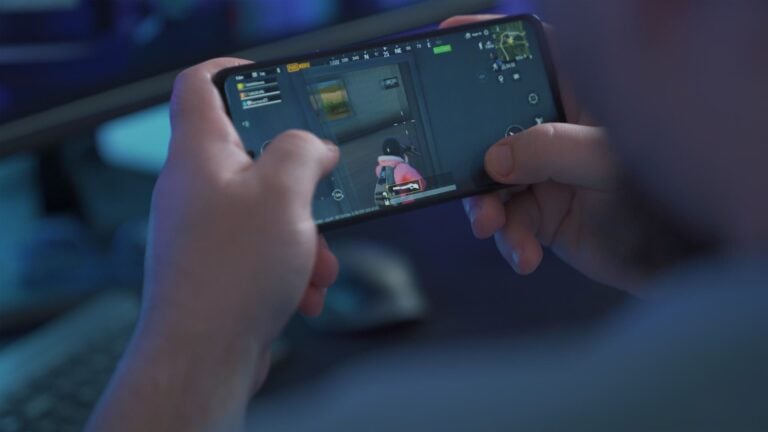 BGMI for iOS/iPhones/iPad is delayed for good

We all know that BGMI for iOS has been delayed by a long margin when we compare it with the Android OS users. But we at APSSB.in feel that it was done for good. We have tried playing BGMI on our Android units for quite a few days and we have witnessed a lot of bugs.

The BGMI gaming experience so far hasn’t been good on Android phones. Maybe that’s why Krafton was preparing a bug-free experience for iPhone/iOS users before the release. BGMI iOS Download Link is available below for all the iPhone/iPad users:
Download BGMI for iPhone/iPad – App Store Link

Bugs we noticed with BGMI on Android Phones

The Internet has witnessed a great demand from the players for the release of the iOS version of this popular mobile game. Early adopters will get a welcome bonus in terms of item crates and coins for the BGMI iPhone. Have you played BGMI already on your iOS/iPadOS device?

Let us know through comments how is your experience with BGMI on iPhone is going so far?