As we are aware the State Level Police Recruitment Board (SLPRB), Assam Police has released the admit card of the Physical Standard Test (PST) and Physical Eligibility Test (PET) against the Commando posts. Further, the eligible candidates need to appear for the physical test in pursuance of the selection in the concerned department.

The candidates who submit valid applications against 2450 posts have been invited to take tests at the concerned exam centre. These vacancies were advertised for Male, Transgender, Female, and Nursing candidates for Assam Police Commando Battalions which have been created recently.

The Assam Police Constable Physical Test (PET/PST) will be held on 24th April 2022 from 10 AM to 12 PM. Assam Police Admit Card for the PST/PET has been released at least 10 days before the exam. We have added the admit card download link here upon availability. 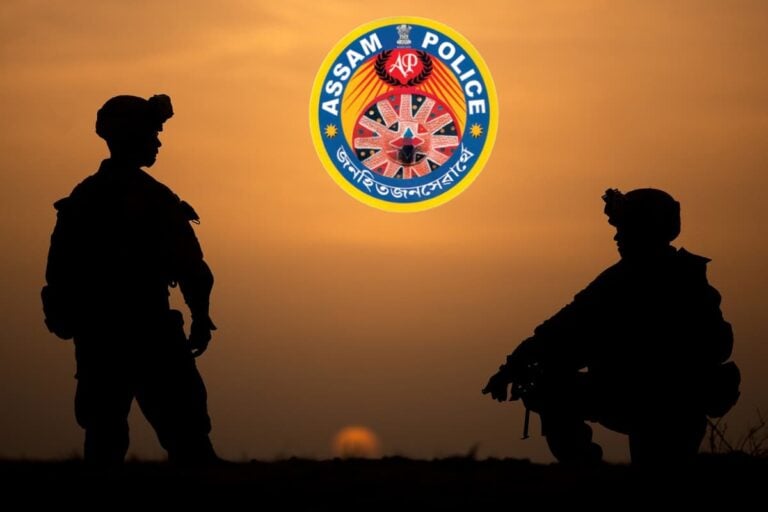 Assam Police to conduct the written test for SI and Platoon Commander posts on 21st November 2021. The admit card for Sub Inspector has been released at www.assampolice.gov.in & www.slprb.in one week before the event. The Physical Test is conducted by the Assam Police before the written exam.

The recruitment for 2,391 Posts of UB Constable (Unarmed Branch) and 4,271 posts of AB Constable (Armed Branch) was advertised in December 2019. It’s expected that approximately half a million candidates have enrolled in this recruitment.

The written examination and physical tests are going to be held at all district headquarters. The candidates will be invited for the written test in order of merit in each category. Before starting the written exam, biometric verification will be done.

The bio-metric machine will be used to map the candidate’s left thumb impression. It is the best measure that can be taken to keep the fraudsters away from the recruitment exam.

As listed in the official notification, the admit cards for the eligible candidates will be uploaded to the constablerecruitment.com website. The aspirants must appear at the written exam/PET/PST venue allotted to them. The venue of the test must be shown on your admit card. Candidates are advised to report to the exam center earliest along with the call letter in the hand.